Well it wasn't 85, more like 60 today since I chopped the last part off.

Correction, I chopped the first part off.

Almost always, in fact, I don't think I remember a time when I did the "85 Miles of Gravel" ride clockwise before.  Maybe it did happen though certainly wasn't the norm.  It was because of that today's decision was made to do it the other way around. Only 3 Minimum Maintenance roads instead of 4, it was a good ride nevertheless.  I've ridden part of the ride more times than I've completed the entire loop and that's OK.  A process open to interpretation. 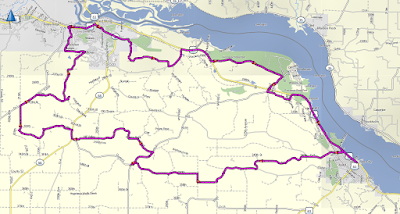 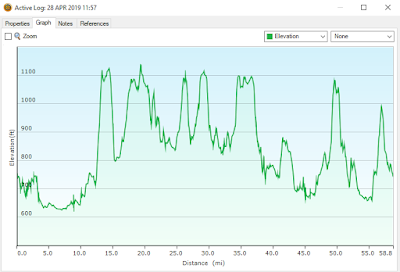 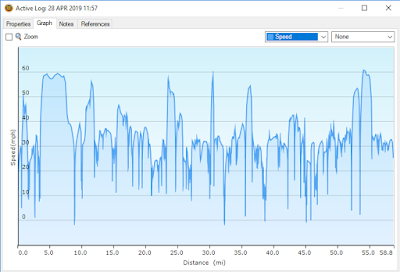 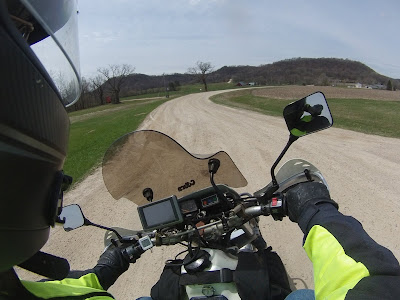 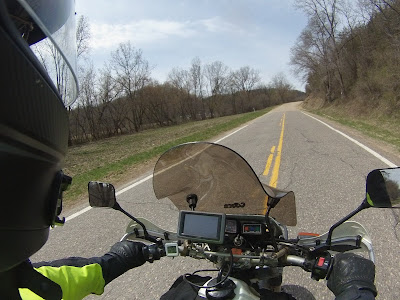 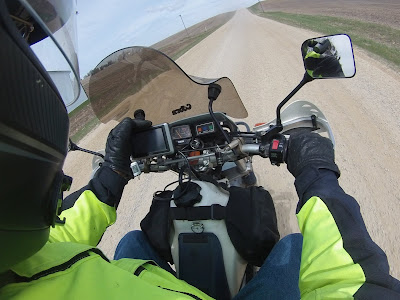 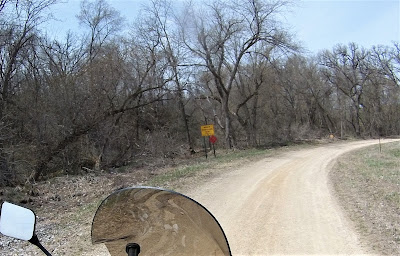 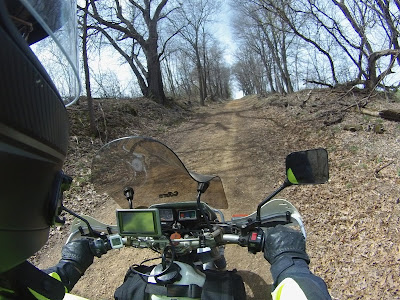 The frost this winter was very hard on some of our roads.  These ruts and this huge soft spot could catch a rider unawares......luckily I was on a Trailways 200 Yamaha. 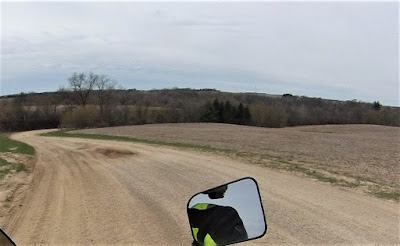 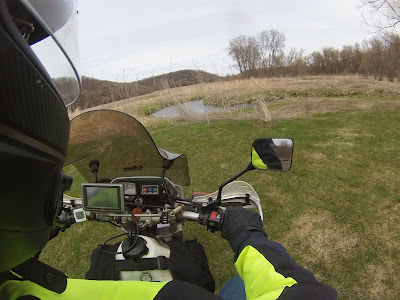 Hay Creek, a favorite with the SE Minnesota trout anglers. 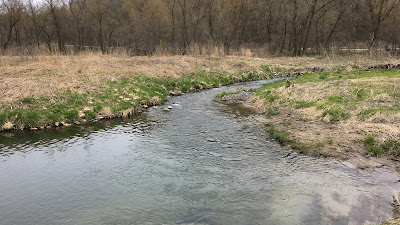 Pavement for people, dirt for horses..... the State Trail follows an old rail right of way that followed the Hay Creek valley from Red Wing south to Zumbrota.  Plagued with washed out trestles and other market forces, the line was eventually abandoned. 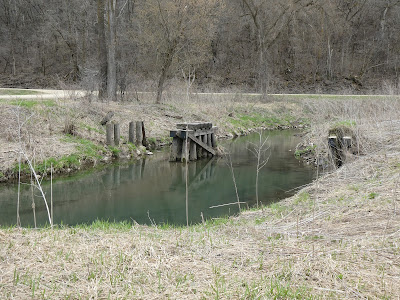 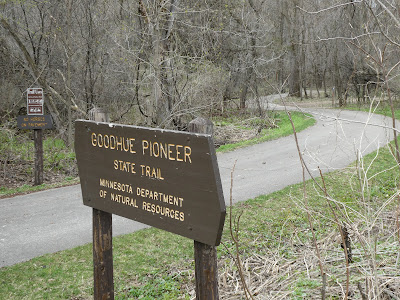 Another State Forest area that we once upon a time rode our machines through, now hikers and horses ONLY. 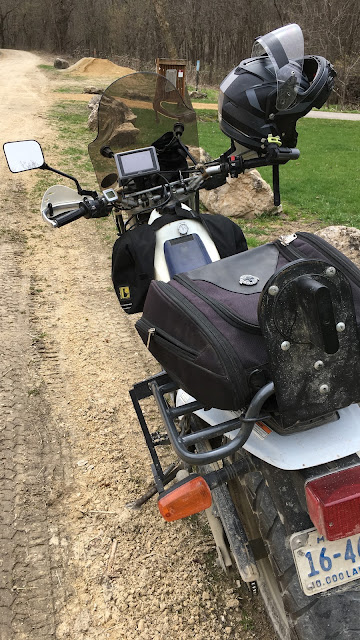 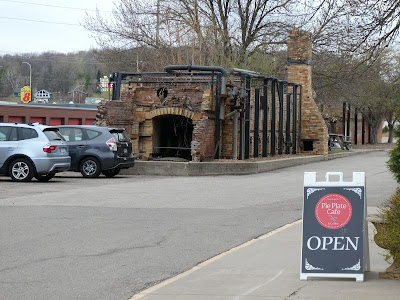 In the old Red Wing Pottery factory building, this valve on top of an old boiler. 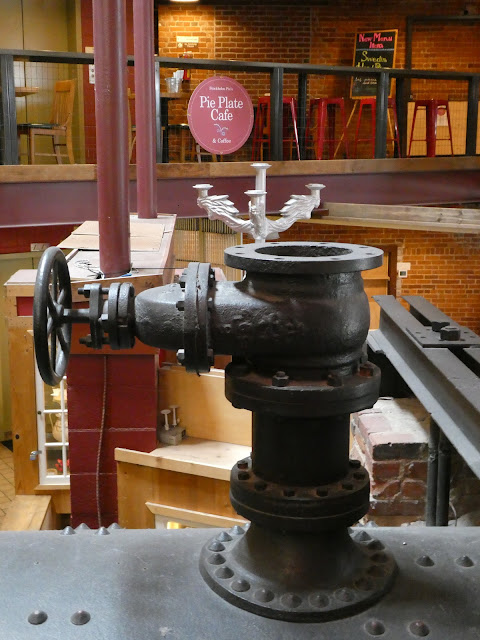 Once again (becoming a bad habit) I went with excellent intentions for fruit pie and then stopped with the Chicken Pot.  There quite simply was no room for anything sweet. 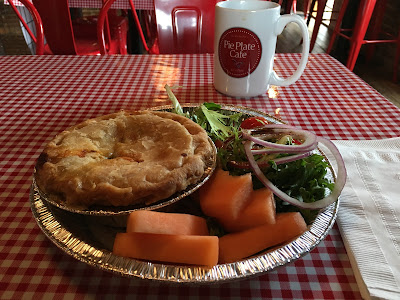 I've mentioned numerous times that if only the TW's were 300cc instead of 200cc, they'd be perfect for what I do the most of.  Had they been a bit larger, my garage would not have been as full as it is.