We've had snow and rain, some warmer days and a few cold ones.  Our local star weatherman announced the other day that for the first time since September, our daily temps were below seasonal averages for 5 straight days in a row.  Apparently we're experiencing Spring. :)

Seems like a busy couple of weeks but in looking back, without enough to show for it.  The KLR is all ready for 2017 mileage and now the Breva is on the rack, some new and improved Hepco/Becker C Mount brackets in place and some fresh oil ready to flow once the filters arrive in the Post.

Our oldest daughter was away on business this past week so we entertained her Italian Greyhound - Chihuahua.  Wedge is his name and he spent a lot of time either under a blanket sleeping or on my lap doing the same.

We keep the house relatively cool so he was often the most comfortable in his Star Wars hoodie. 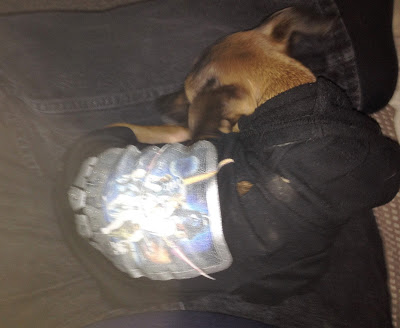 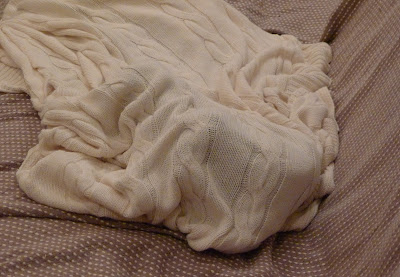 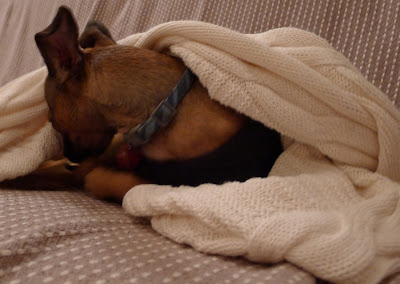 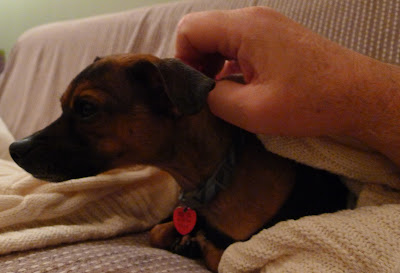 Saturday morning on our way up to Mpls..... 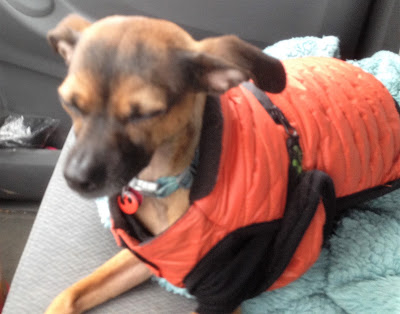 In keeping with my theme this season of all things Missouri River Basin and Source, I finally found my Lewis and Clark Voyage of Discovery book.  We had watched the PBS series back in the late '90's and I had read the book then.  Going through Ambrose's telling of the story along with the photography of National Geographic's Sam Abell has kept me more than entertained as I savor the book these evenings. 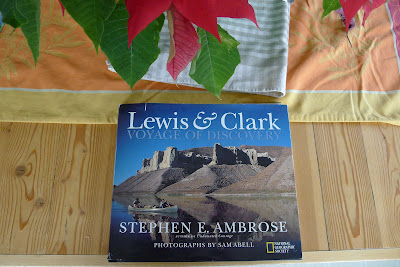 Mapping and Routing continue when I'm at the computer.  More accurately, I've been building Tracks rather than Routes, something new for me.  Riding plans this summer will find me riding with a bit more bias towards roads not as well defined and according to the GPS experts, Tracks are the way to go.  I'm learning and may eventually be won over.
Posted by Coop a.k.a. Coopdway at 5:05 PM 4 comments: