Favorite things, or with only a slight bit of twist on this Thanksgiving Day, things to be thankful for.....

These buttery delights may not top my list but they're right up there; Peg and the kids have been working on these (and many like them) all week and I'm truly the benefactor.  Today is our Thanksgiving family time.....these will never see tomorrow. 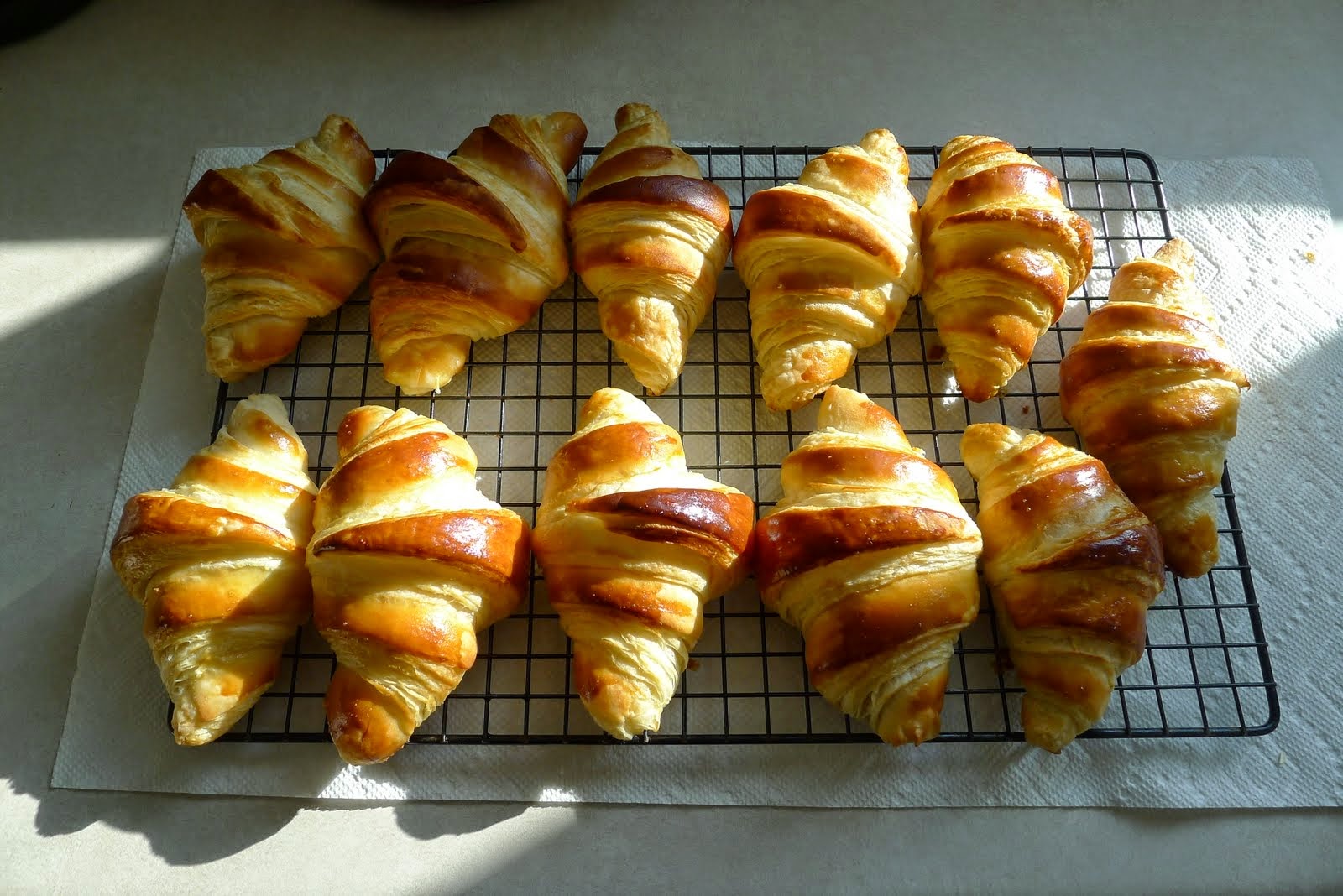 Last summer while we were sitting around at the Hiawatha BMW Rally, my riding and dear friend David made a declaration, stating that he'd started a list of his favorite things.  In past conversations (there have been many) David has made many interesting and thought provoking observations, a couple of which I highlighted at the Iowa Guzzi Rally last year.  His very own list had been started and it was obvious to me that David wanted to share them.

It was the follow up that brought me pause.

"So what would be on your list?" he asked.

Feeling sudden (uncomfortable) pressure to prioritize, I had to stop myself, focusing on David's expression to see if he was teasing or genuinely expecting a response.  Concerned that I would speak without thinking, I commented that I'd want to think about the difference between Likes and Favorites and that I'd send him mine.  The distinction seemed important to me at the time and actually still does as I've thought about it off and on ever since our discussion back there in early June.  A few that quickly came to David while sitting there were shared and only a few days later, an email arrived that contained 30-some items that brought great pleasure, joy, contentment.....or some combination of all.

There are a couple items on his list that are quite personal, not to be shared publicly and bring me a boy's smile.  Most of his listed items would or could be on most anyone's list, at least in one order or another.

I as of yet haven't formally written mine down since I'm still establishing some highlights; a work in progress I suppose meaning the work won't stop.  I have been rearranging some of them over time, lifting some higher which only manages to force others down.  Absolutely, definitely not in any meaningful order of prominence, the list will hopefully never be complete but it has been started......
In another category completely, family and friends, the time we spend with them the best gifts of all.  I hope that all of you had a chance yesterday to enjoy and pause to appreciate those things important in your life.

Yesterday they were on our plates, today they are doing some feasting of their own (Thankful for their lush surroundings??).