I worked with an engineer that had his pilot's license, willing to take me up if I'd rent the plane.  I was able to take some pictures, he could get flying hours, so it worked for us both.  October 2, 1977 we headed up the St. Croix River, turned around and followed it to Prescott where it joined the Mississippi River and then on as far as Red Wing. 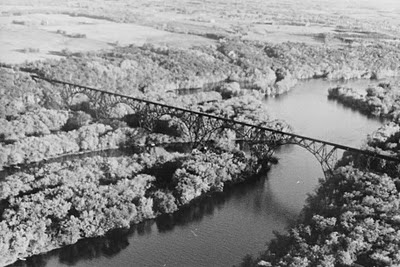 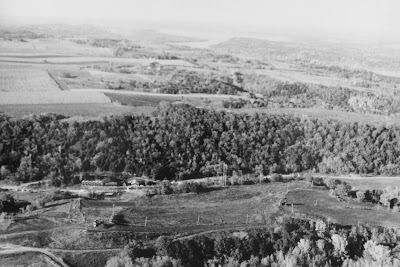 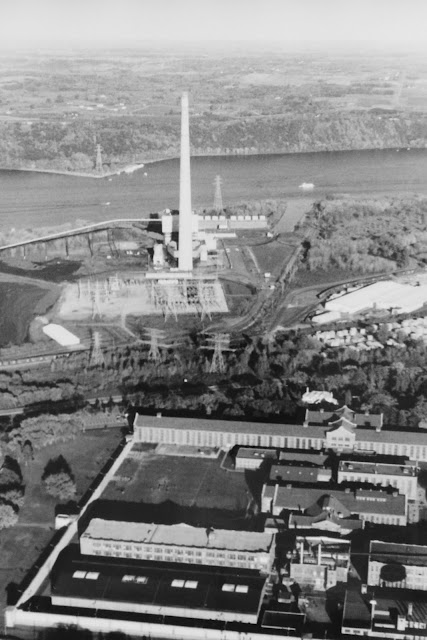 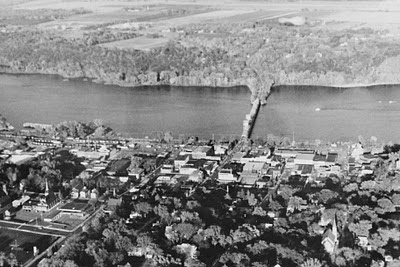 Prescott, the meeting of the rivers..... 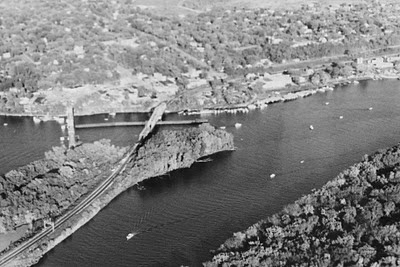