A Bit Of Spring Riding

Over the weekend, mixed in with a lot of gardening and yard work (more of that soon) in the mornings and evening, I did manage to squeeze in a few afternoon rides, just over 200 miles over the 3 days, using 3 bikes.  The poor neglected TW200 had the most miles in an attempt to catch up to its imagined quota.  It didn't run many miles in '19 and NO miles in '20.  A new battery, finally and the reason it wasn't running previously and then, finally a new carb from the Far East.  I gave up trying to fix the old one, couldn't find parts and couldn't stop the leaking.  I was told the new carb was almost plug and play and it was save for a bit of cable re-routing.  2nd kick, it started and hasn't been touched since then, better 'an new. 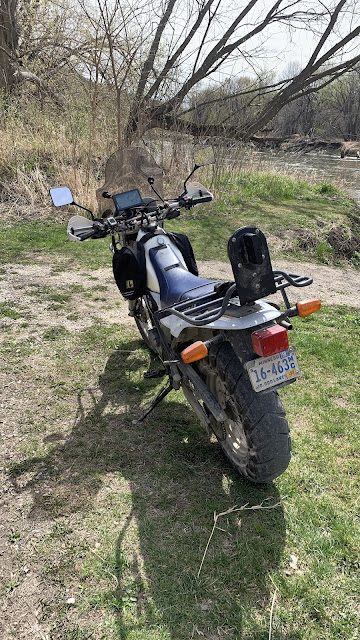 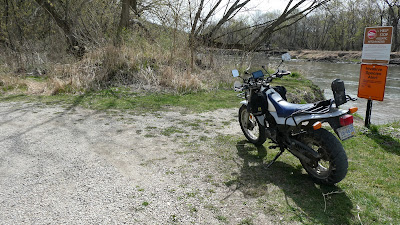 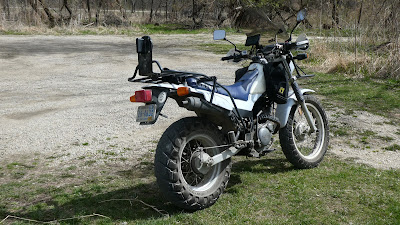 These tires need attention, way too rolly polly on the gravel, even for me. 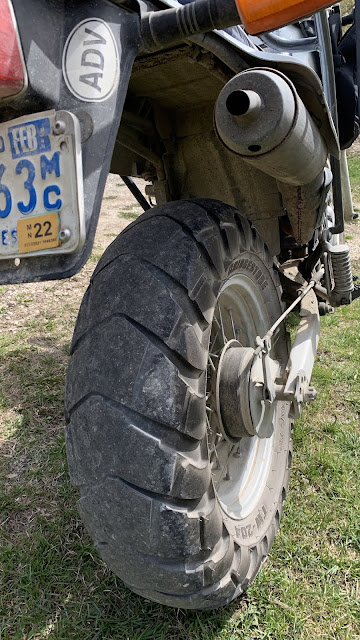 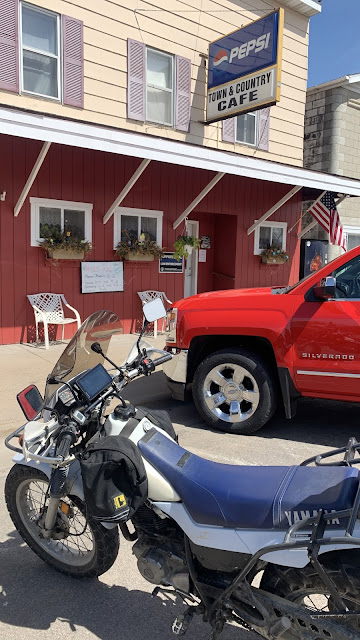 My first time at the Town & Country in Kellogg, won't be my last.  Then just down the street, there were Dave and Paul.  Been a long time since I'd seen Dave, had never met Paul before.  It was all way, way past due. 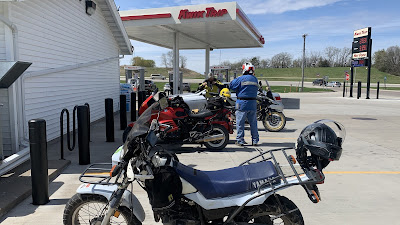 Back home on the TW200, swapped for a different Yamaha and off to Wisconsin across the bridge at Red Wing.  This time the Morphous, absolutely wonderful riding on the quiet backroads. 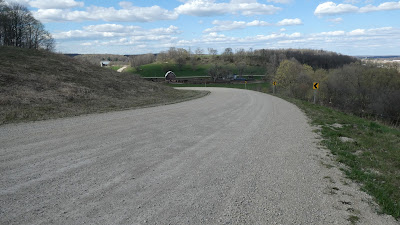 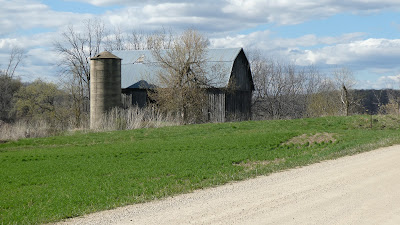 A Chef Salad in River Falls capped it all off....almost too lovely to eat.  I was able to smell the cuke's before she'd even made it all of the way to the table.  I'll bet you can smell them from where you are! 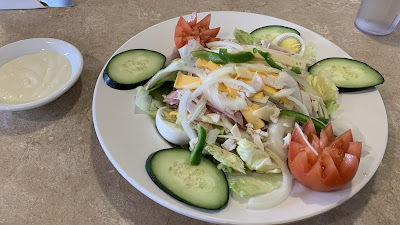 Apparently I've been eating well this weekend....but then I've been burning calories at a higher than normal-for-Coop rate (again, more on that soon).

Today, Sunday, it was time for some glorious miles on Ol' Blue. 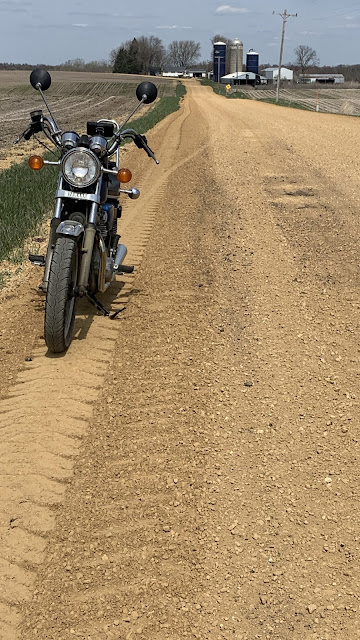 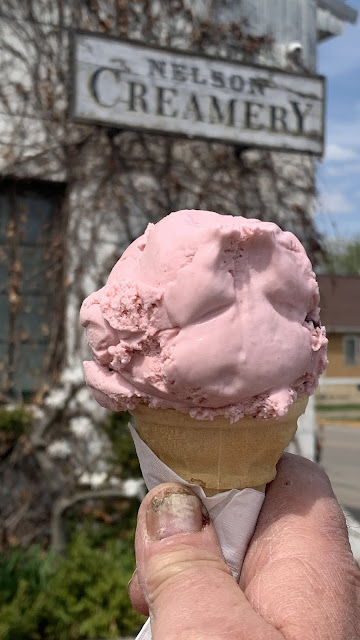 Home only to find a couple of hot from the oven pizzas, their aroma's calling even before the front door opened.  I have to say our cooks are getting more and more adept at gourmet pizza creation....crust....toppings....all 9 yards. 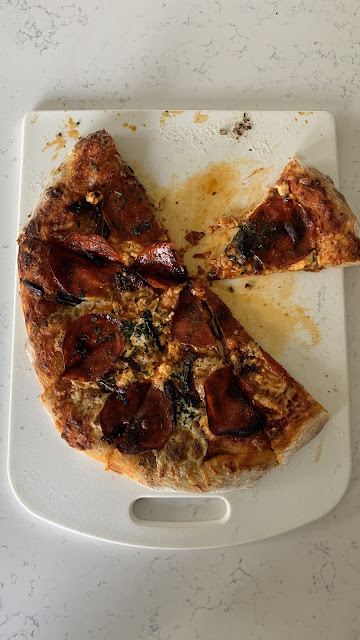 It's that time of year again....time for struttin' one's stuff!