The weather reporters told us this morning that we are enjoying "end of September weather in early November" and we most certainly are!  Cool evenings, almost frosty but afternoon highs near or even over 70 degrees.

Friday started like they all have been with breakfast and friends in St. Paul and then working in mom's house.  As long as my weekend afternoons are still so wonderfully rideable that is what will be happening....REEEquired!  So the house sorting work went fast, the TW200 calling my name at home.

Since it had been quite some time, I decided to do Doug's almost famous "75 Miles Of Gravel".  The ride never gets further than 13 miles as the crow flies from home, covers 4 Minimum Maintenance Roads and in total has just a few miles of pavement. 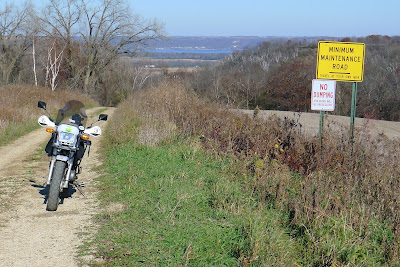 Barn cleaning time now that the crops are off.  Some farmers are pumping the 'fertilizer' rather than hauling it. 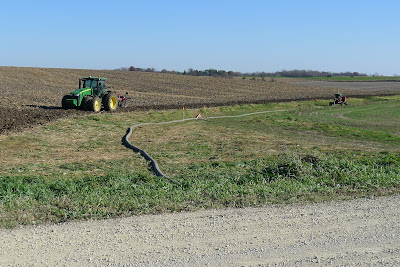 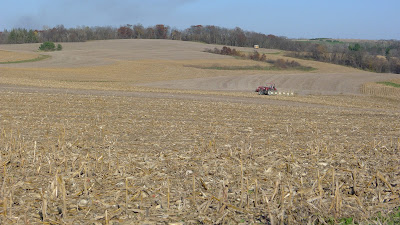 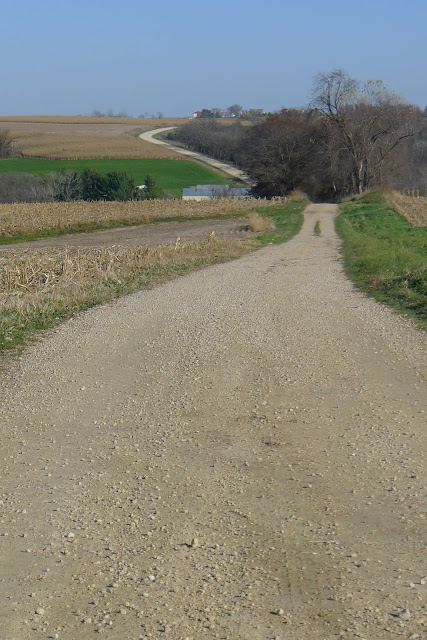 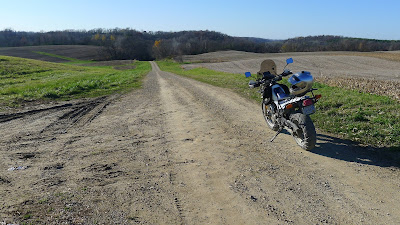 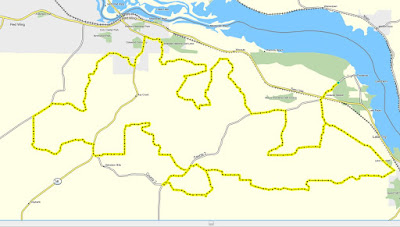 Perfect ride length and timing had me home in time to make our evening plans; those plans were to gather at our local casino for dinner and then the best part, enjoy Boy George and Culture Club.  Normally not the venue or musical group that I'd have chosen, we had a very special reason to attend this one.  My long ago riding buddy Brad and wife Joan (he and I did Montana/Alberta/British Columbia in 1976) have a son that's a fantastic saxophone player, a player talented enough to be part of Boy George's band during the Canada, USA and European Tour.

We went, really enjoyed the show, heard and saw some very incredible talent but disappointingly missed meeting up with our friends.  Peg's Web meeting started later and lasted longer than we'd ever dreamed possible, so that messed up our time together before the concert.  Lauren's early morning flight today made it tough to gather after the concert so there will have to be another time.

IF the group is coming to a city near you, I'd strongly encourage you to "feel some '80's again".  When you go, be ready for some outstanding sax work on Black Money.

This morning I was up early and off to Diamond's for coffee but couldn't stay long; something needed to be picked up and brought home. 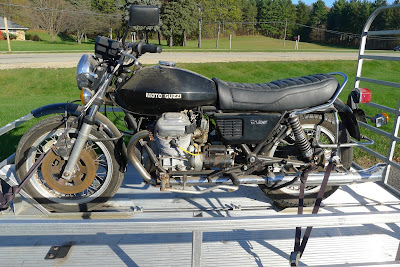 So now I have 2 non-running 850cc motorcycles.  If there's some sort of limit as to how many a person should have, I won't be coming up with an absolute answer for quite some time.

Another bluebird afternoon, it was the XS650 that needed some exercise today.  Gravel really hadn't been a goal but sometimes these things just sort of happen and as is my custom, I run what I brung. 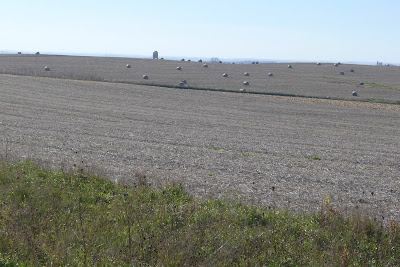 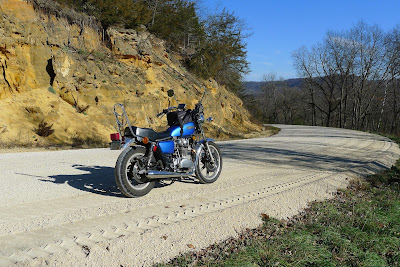 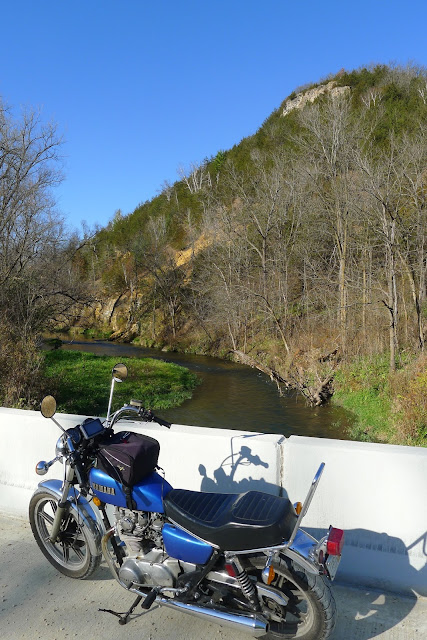 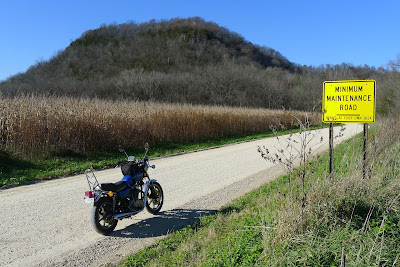 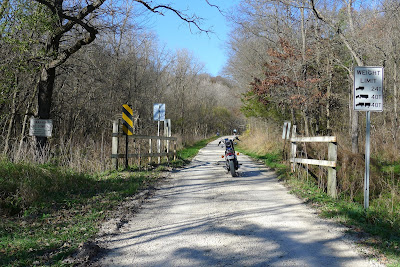 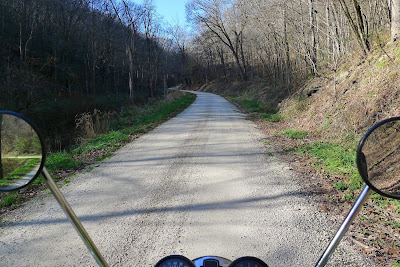 There's nothing sadder than a field of homeless punkin's!! 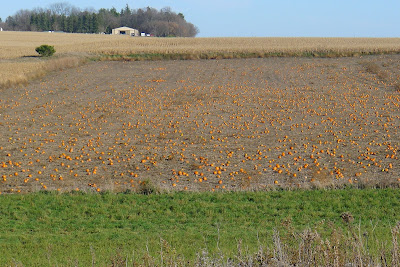 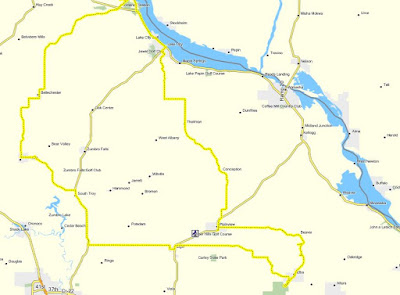 Home as the shadows were getting longer, orange vests in the woods only for another hour or so.  There were hunters and hunter vehicles everywhere I rode today.  Once Peg was home, we two visited our favorite Mexican restaurant and then sat down this evening for The Imitation Game.

A clock change tonight and the Swan Ride tomorrow!
Posted by Coop a.k.a. Coopdway at 10:37 PM