A Good Day For Breakfast

Since I did what I could for the moms in my life yesterday, today's bright and mild morning dictated a ride to breakfast. 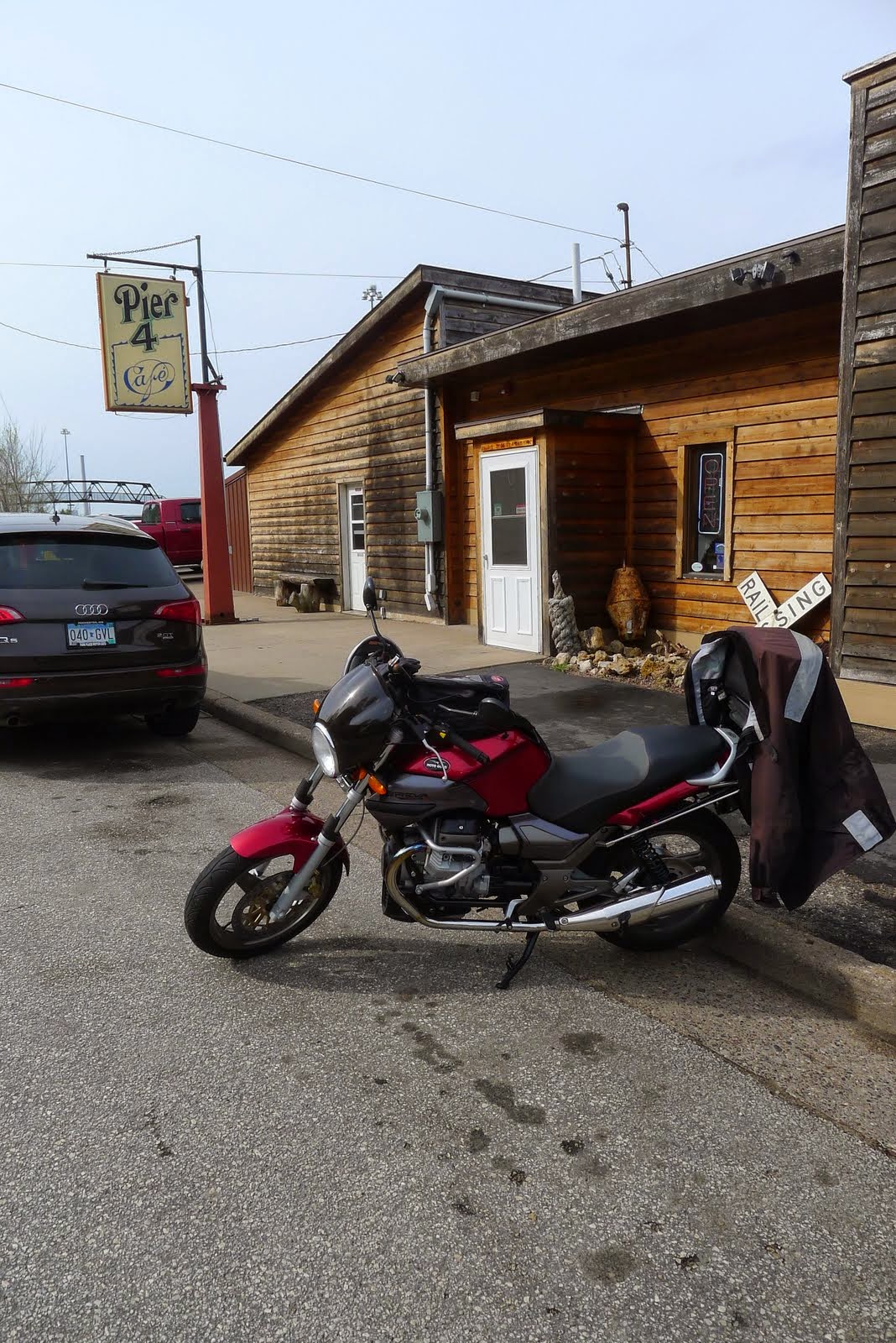 Going down County X and stopped for a photo of the vista.  This laboring Mack was pulling a pretty good sized Cat at about walking speed right here, hoping to soon shift up a gear as the uphill leveled out just enough.  There's an almost switchback with quite a rise just beyond and around the corner that he's still working through. 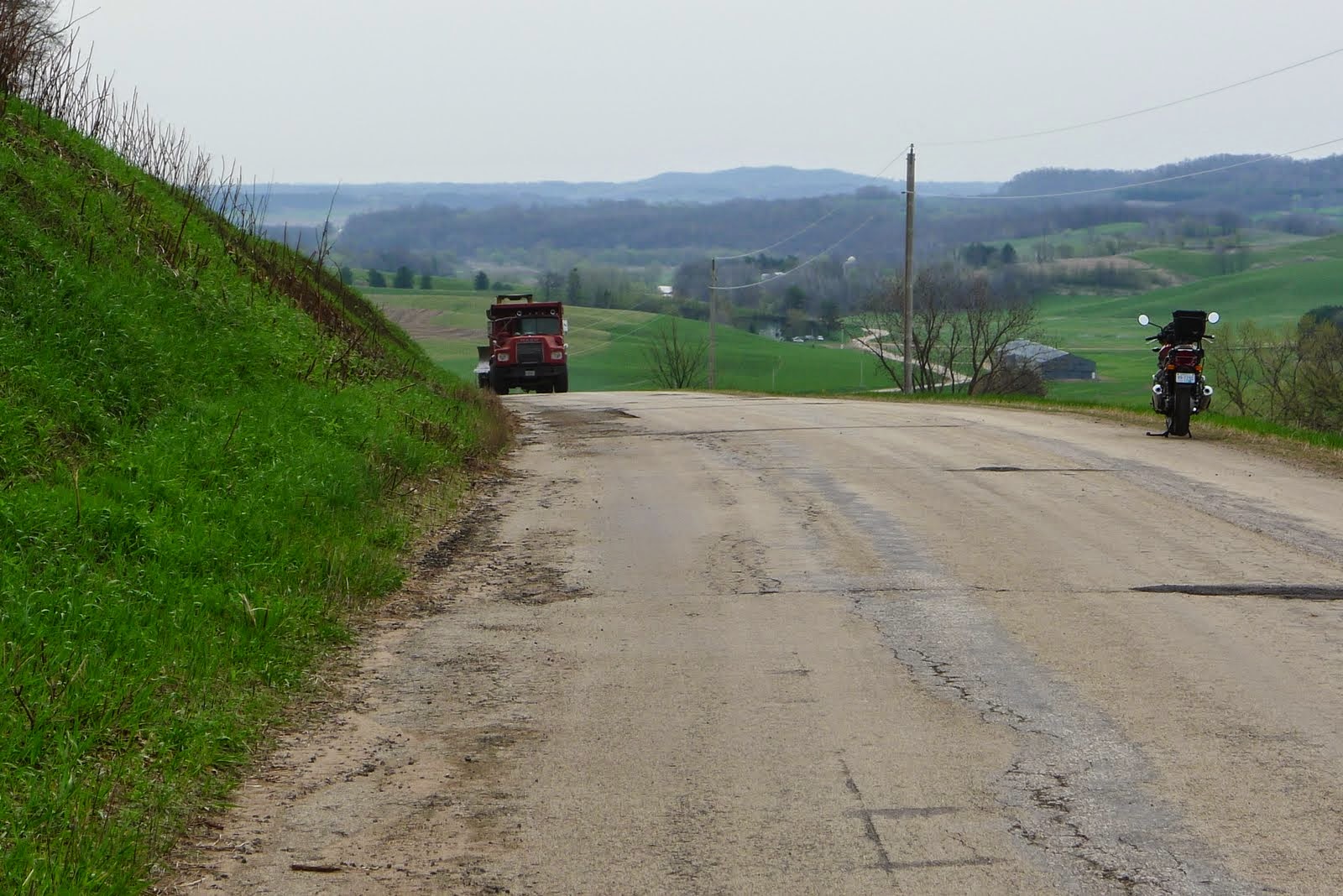 Mostly the ponies were ignoring me...... 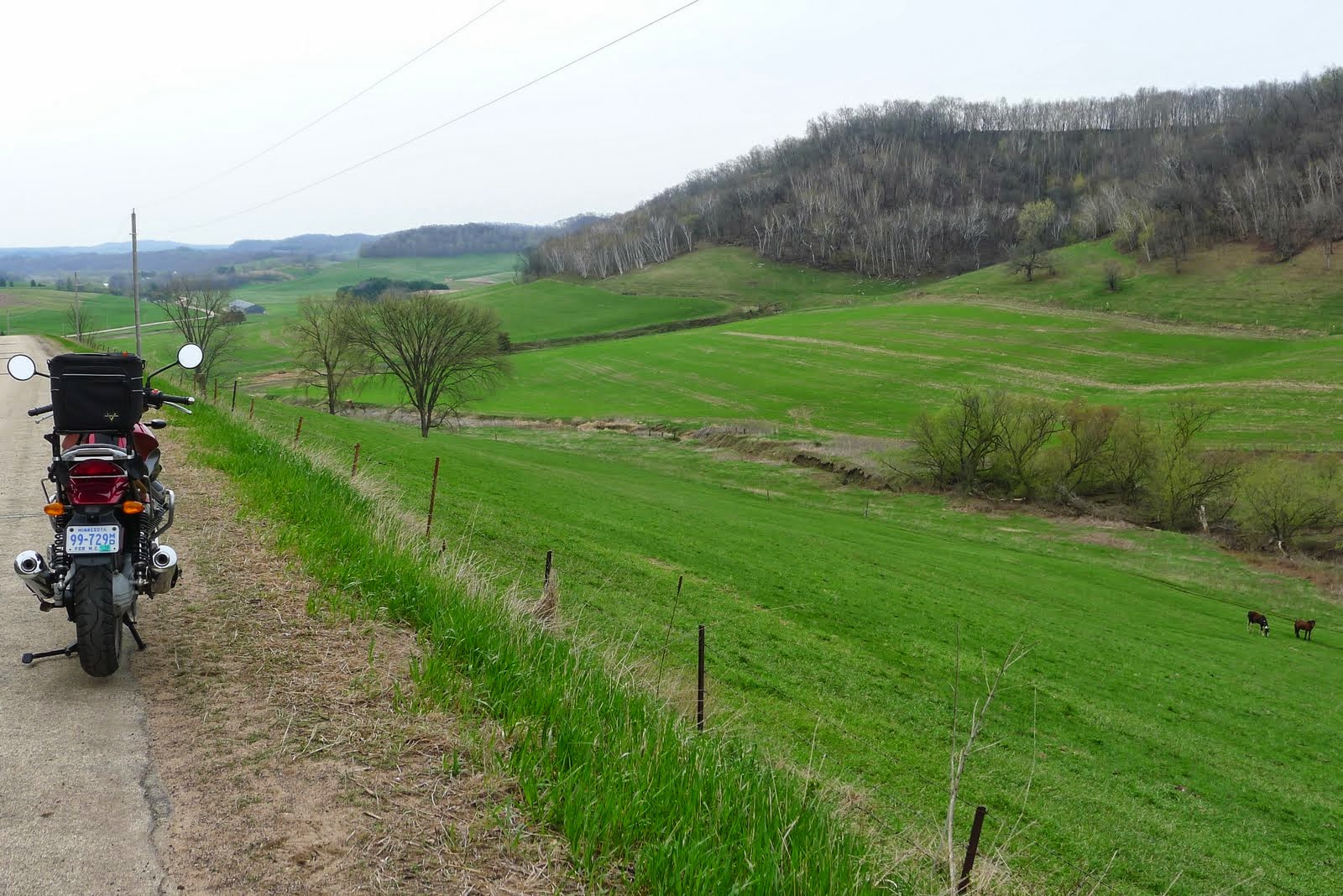 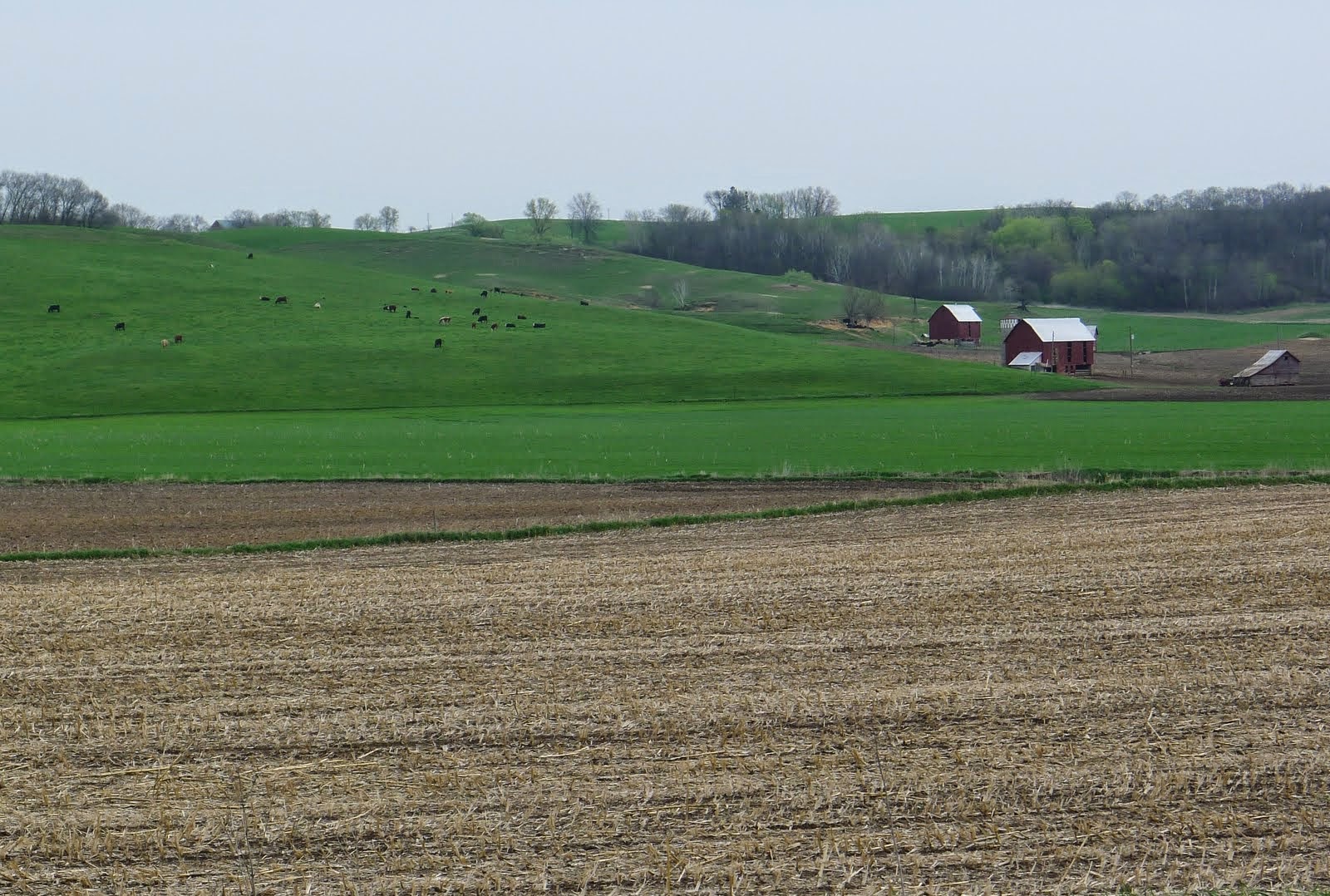 I stopped for a gas/coffee break in Arcadia and had a nice chat with Eric and Cindy.  They were out wandering and wondering about what to do for lunch; hopefully finding what they were after. 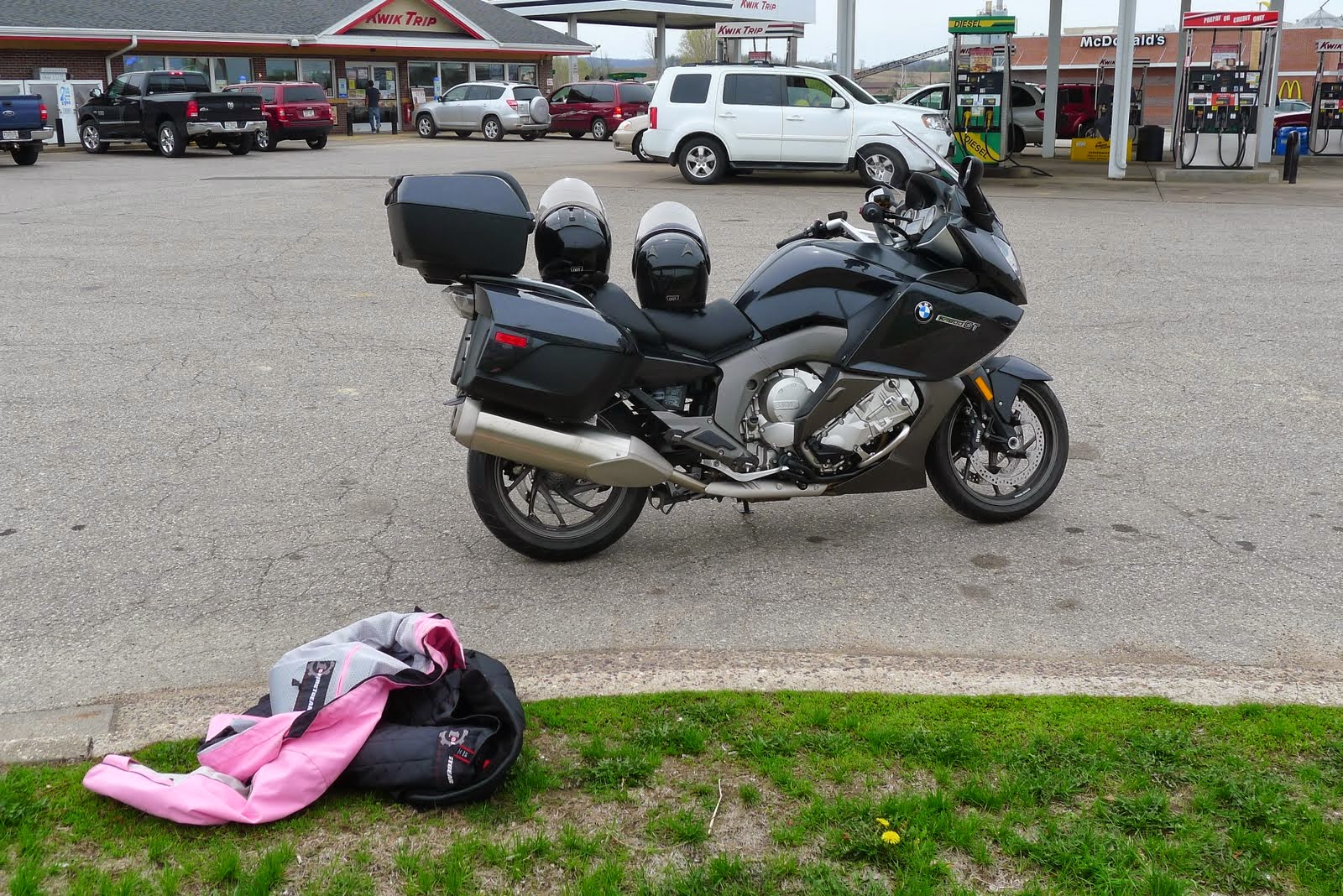 I made a run through North Creek (Rod, how are you doing?), looping back on Church Road to Arcadia. 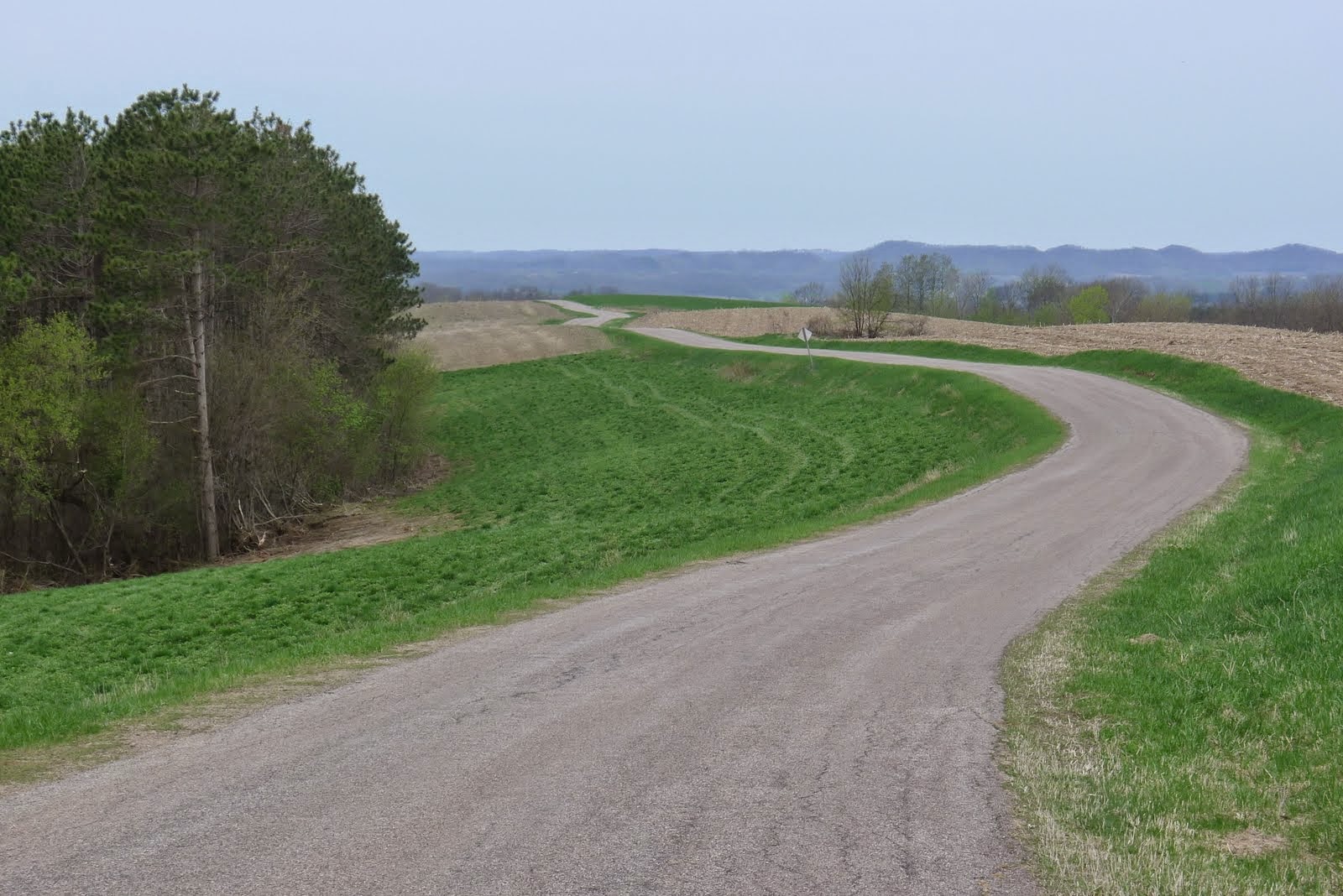 I went right on past Caddie Klink but decided that it was mandatory to do Pretzel Pass and Alligator Slide today.  Here's the famous intersection. 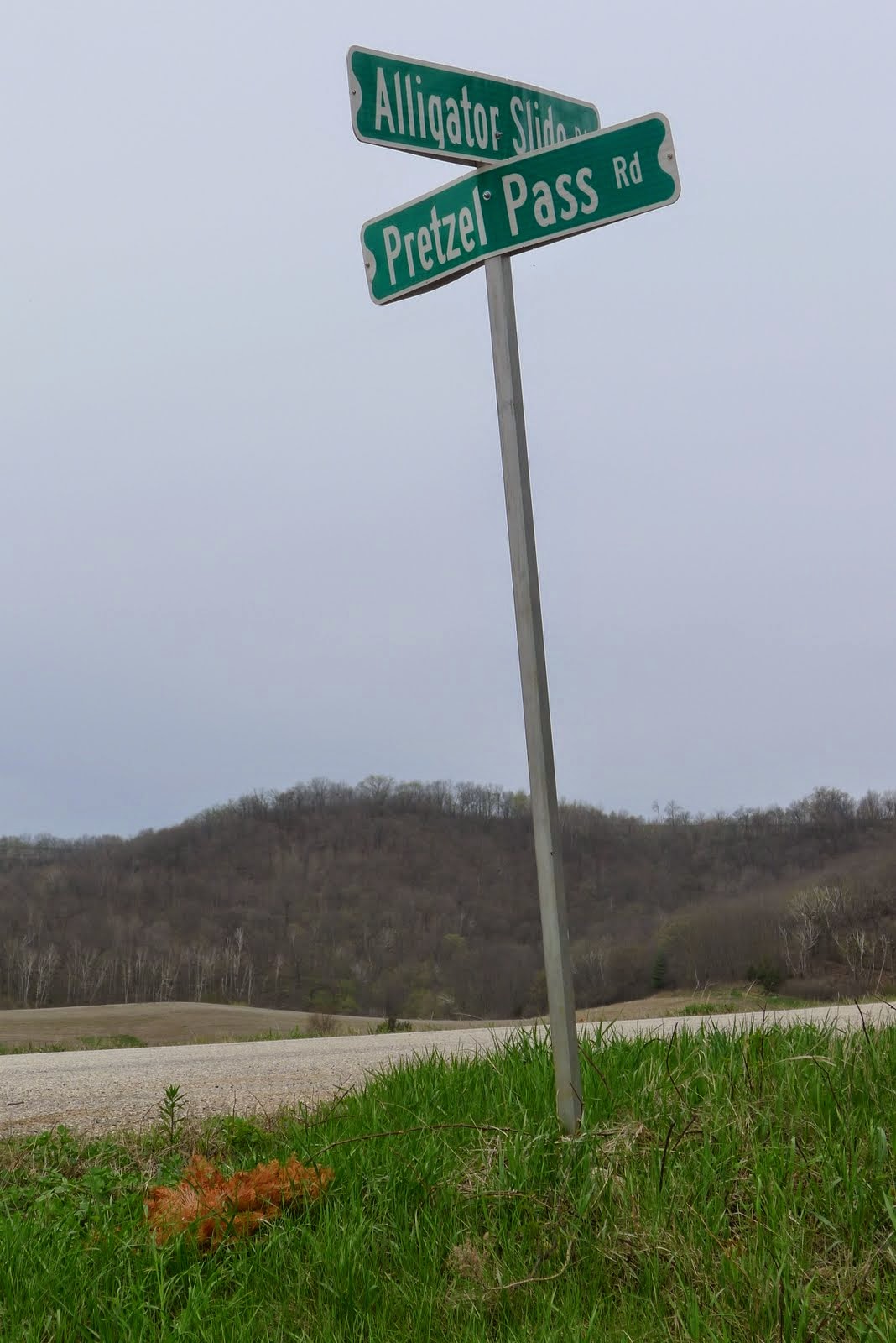 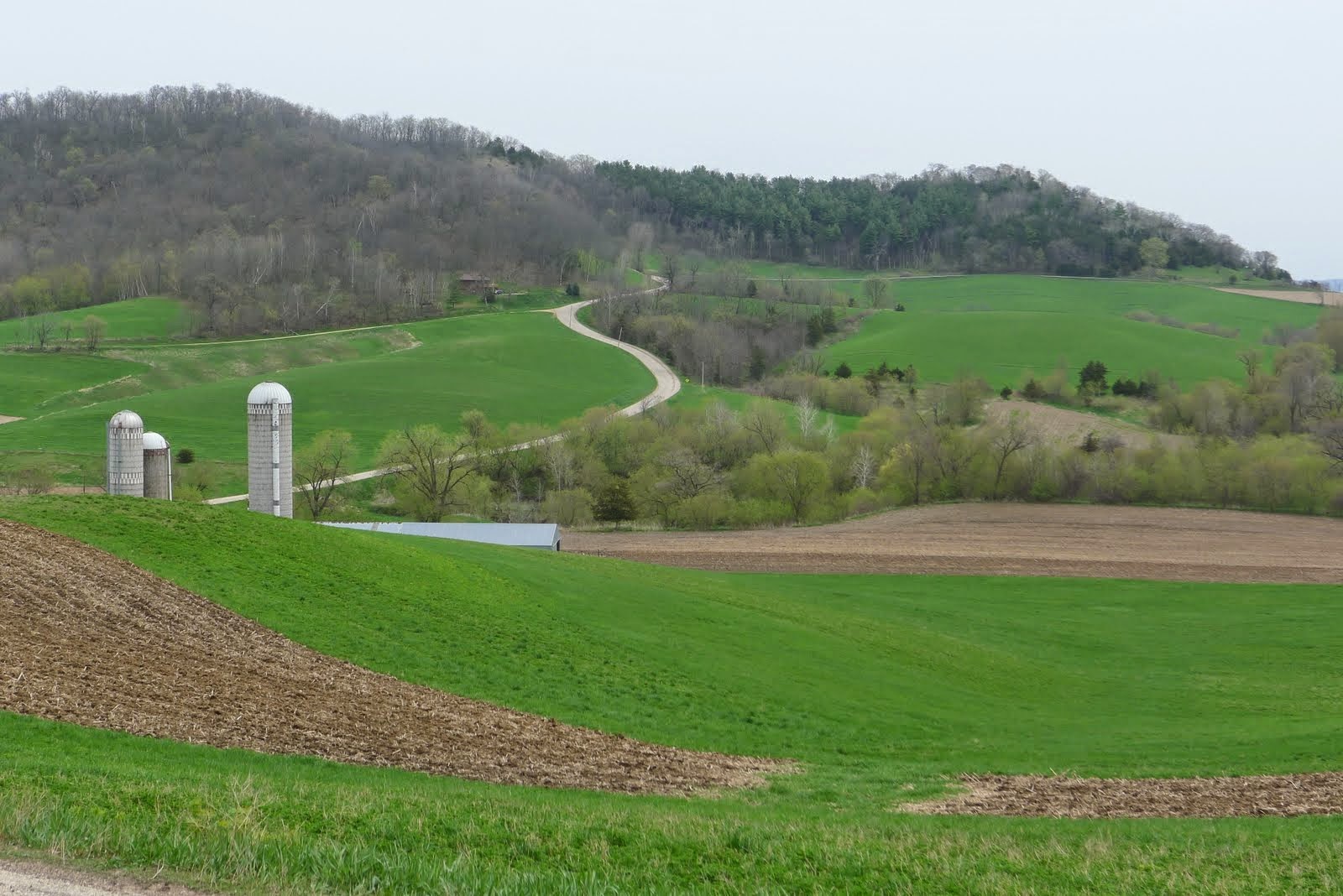 Here's a video that I took from the spot in the photo above near the most right hand edge of  the 'bowl'.  Pretzel Pass loops, just below the trees, around the bowl shaped hayfield and then drops down the road above to the point where I'm standing when I took the above photo.  In the video, I finally zoom in to the Alligator Pass/Pretzel Pass junction.  You can hear the tick tick tick of the cooling exhaust pipes on the bike.


After a stop at the Nelson Cheese Factory for a cone, I crossed the river at Wabasha and then pulled in to this Wayside Rest near Lake City to check on the Mississippi's high river.  According to the daily reports, it has gone down slightly.

This is a loop through the wayside that runs down much closer to the river.  In years when the river is really flooding, I'd be standing at water's edge right here. 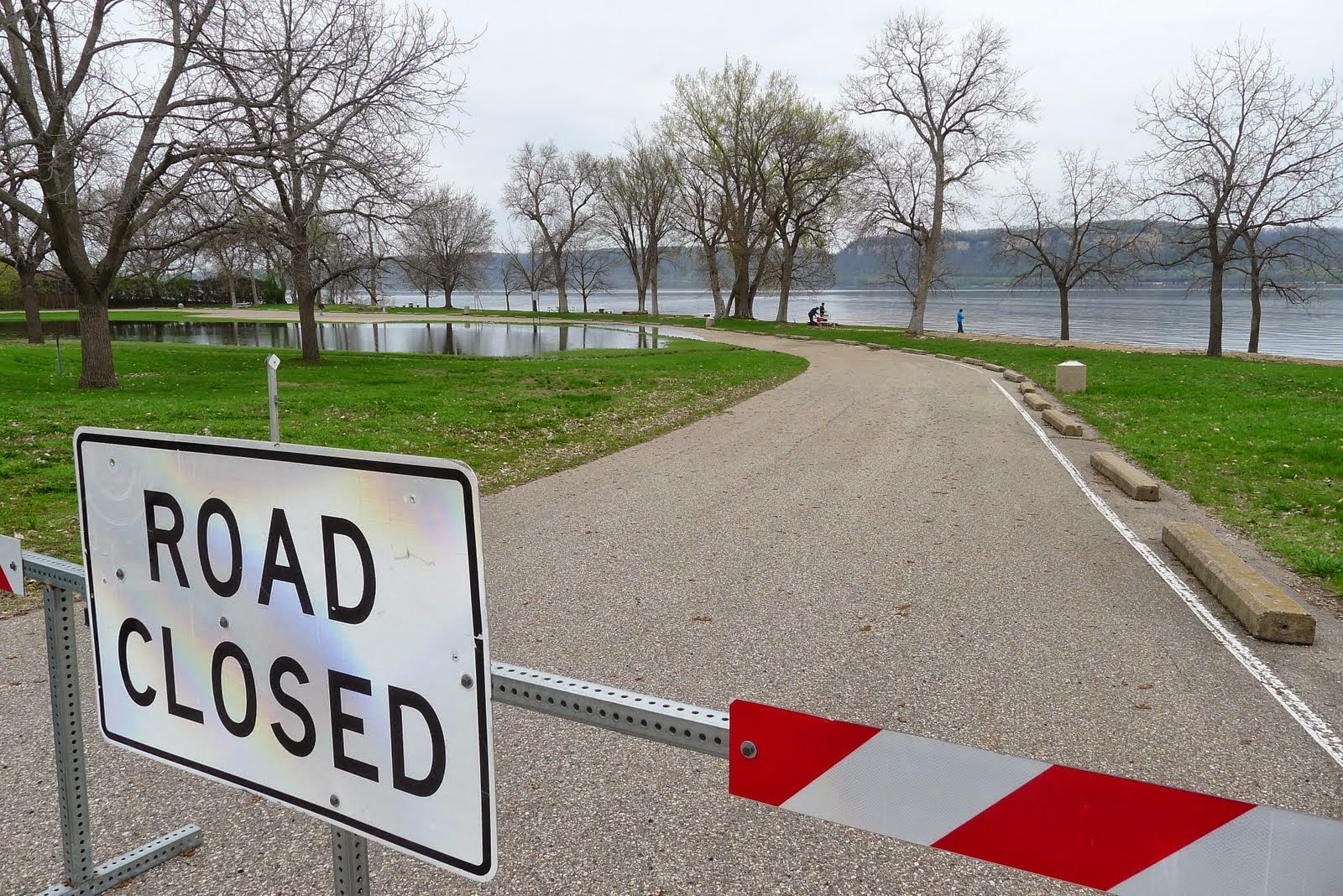