Today was the day.

In years past we've often gone the day after Thanksgiving and decorated our tree during that same weekend.  Since our college students have typically not arrived home until a couple of weeks before December 25th, these last few holiday seasons have found us tree hunting in December rather than November.

The Marine and The Fat Man were given the household duty to hunt down and bring home a proper Christmas Tree and we took our mission seriously.  Conditions (sometimes have been) horrendous, we managed to work through (a lack of) freezing temperatures, temperate (non-existent) winds and gloves (for protection from sap) were necessary.  We've been going to the same Cut-Your-Own place for a number of years now and last year admired this one but back then it was just wasn't quite adequate for our use so the plan was to nab it this year.

Note the ear flaps and my excitement......"That's it right there!" 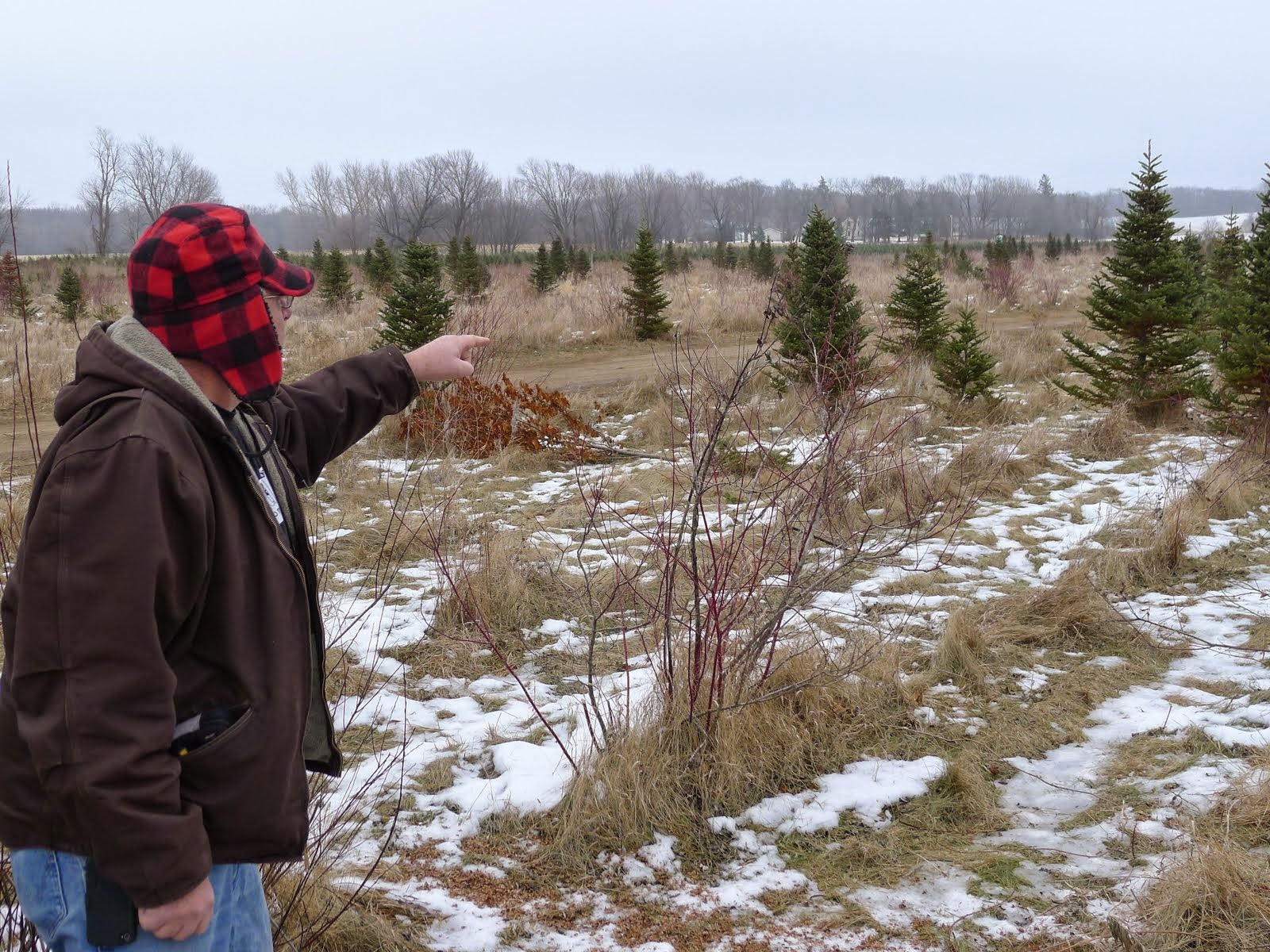 The Marine was out doing recon for next year..... 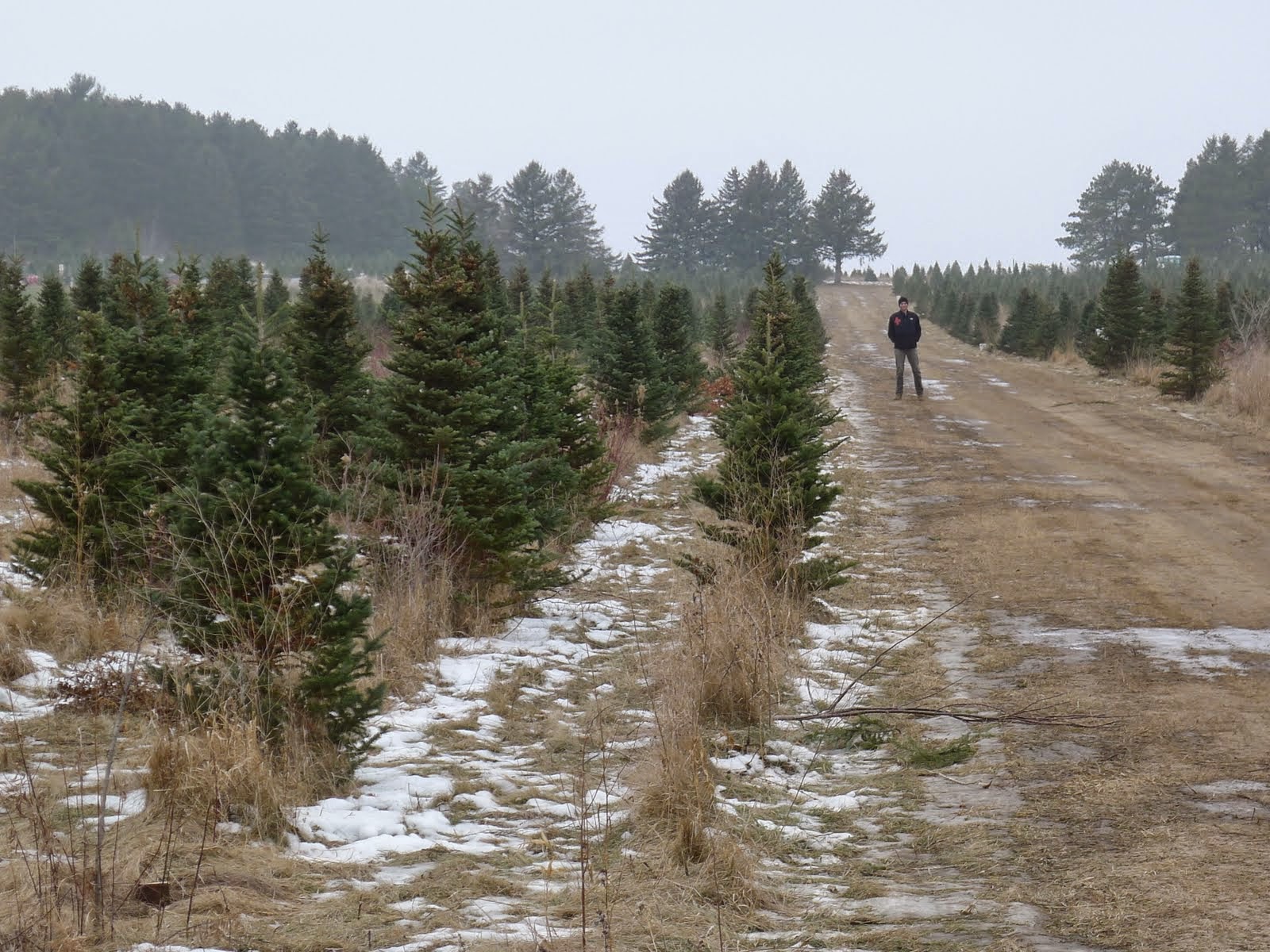 We bagged this one........another successful hunt! 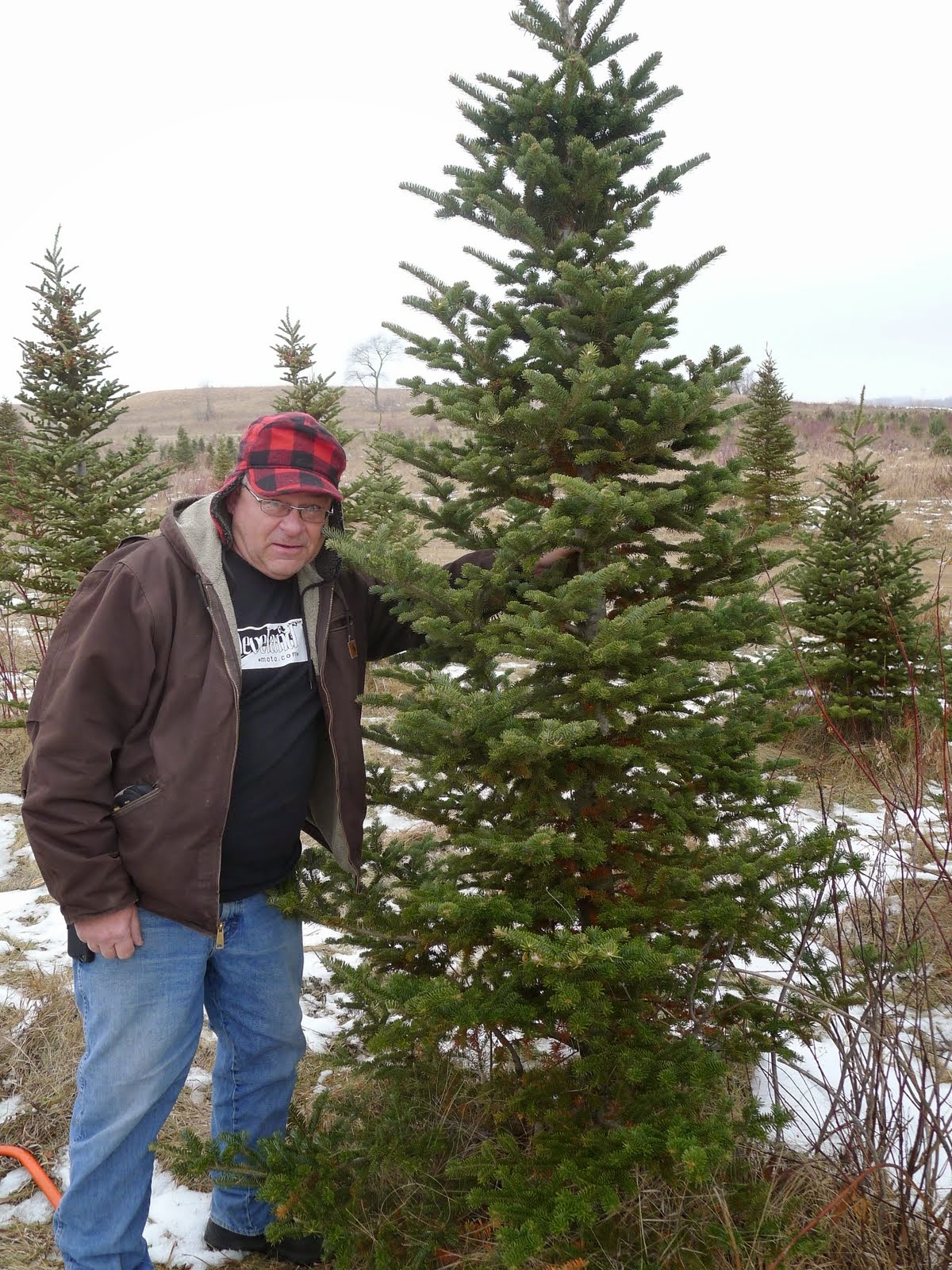 We weren't the only ones out today bringing things home.  Mike and Bob had been out doing their own hunting; they for scooters and managed to nail this one.  We agreed to meet them to show off and share stories of some that didn't get away over lunch. 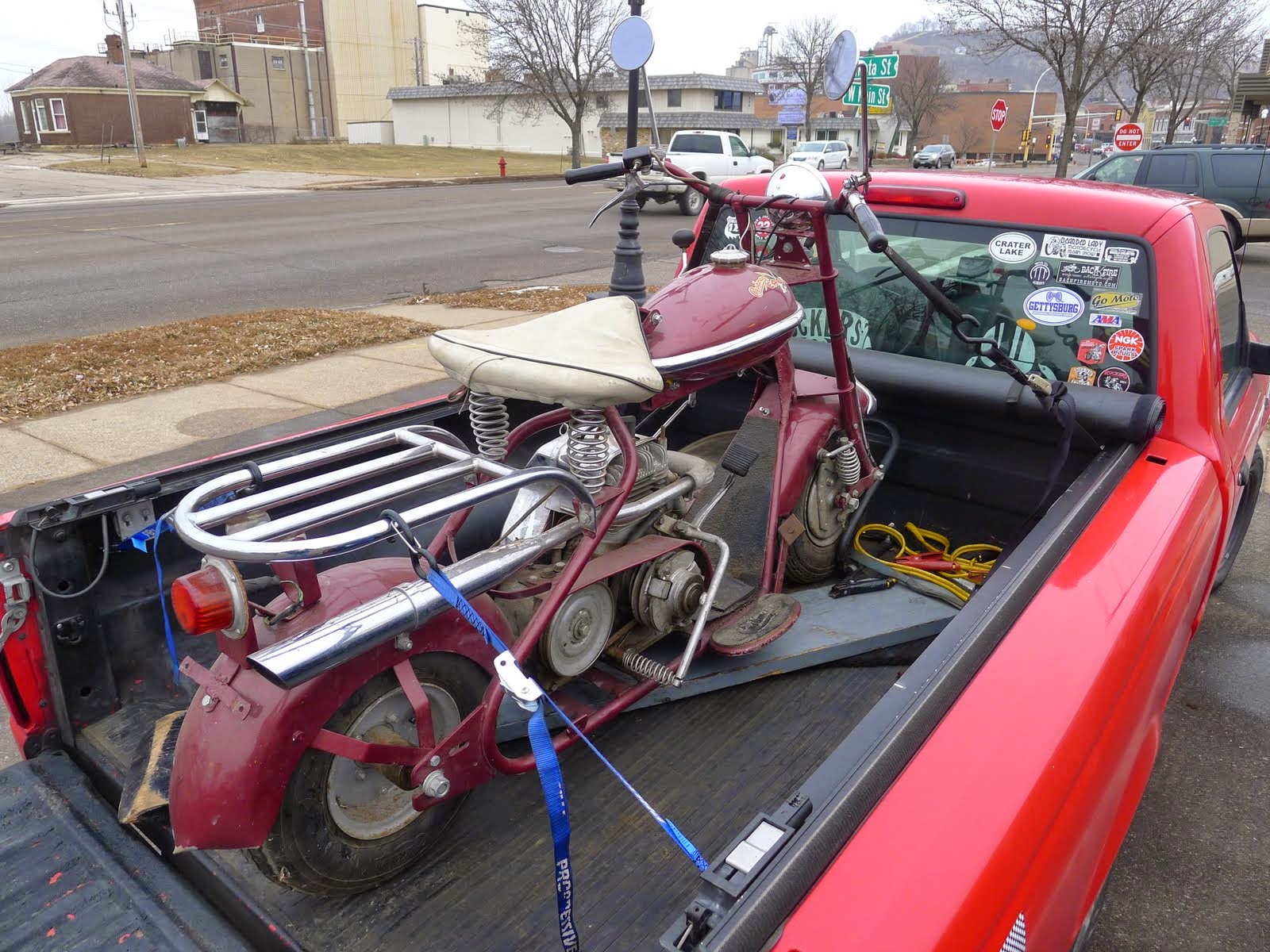 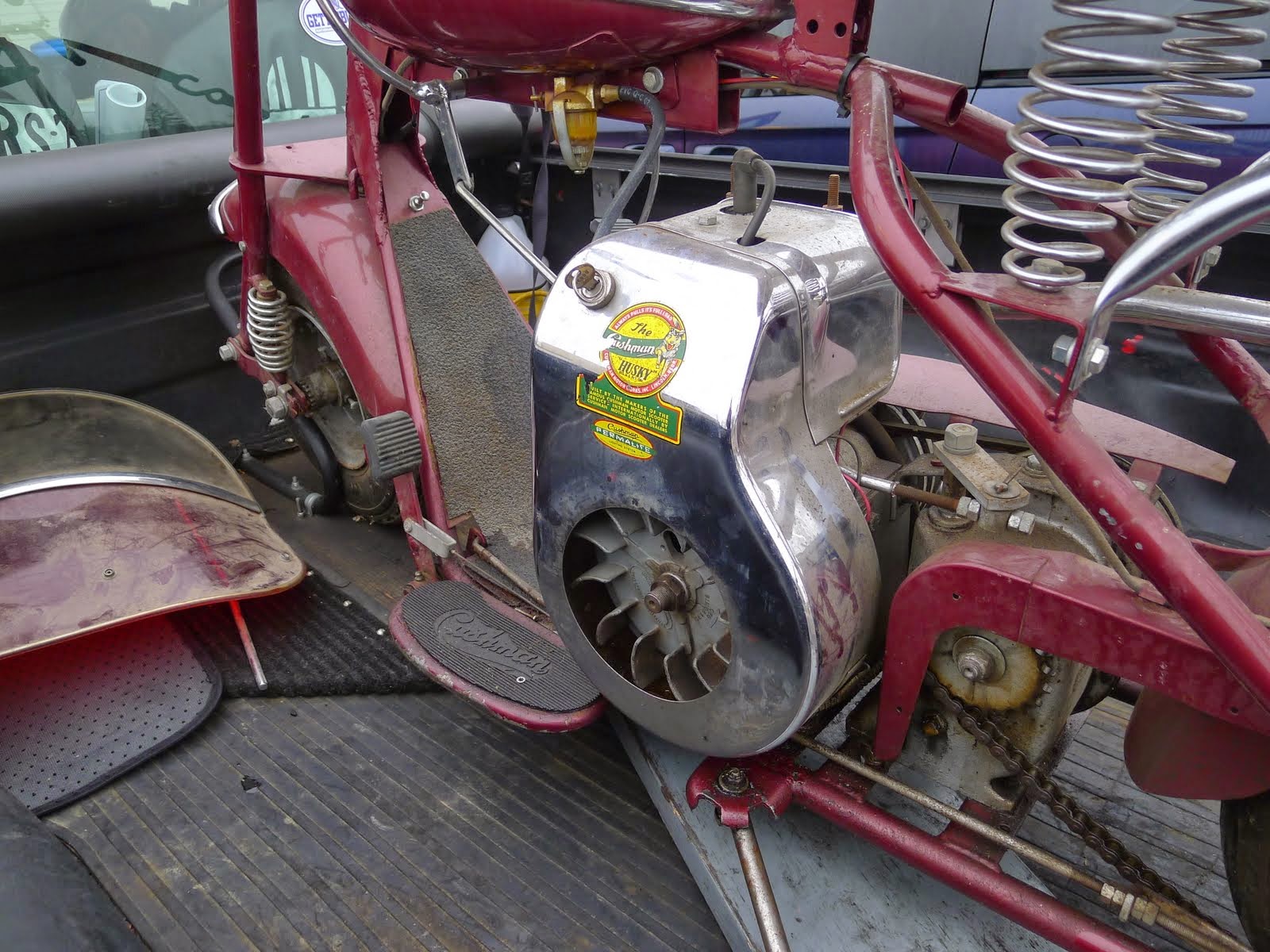 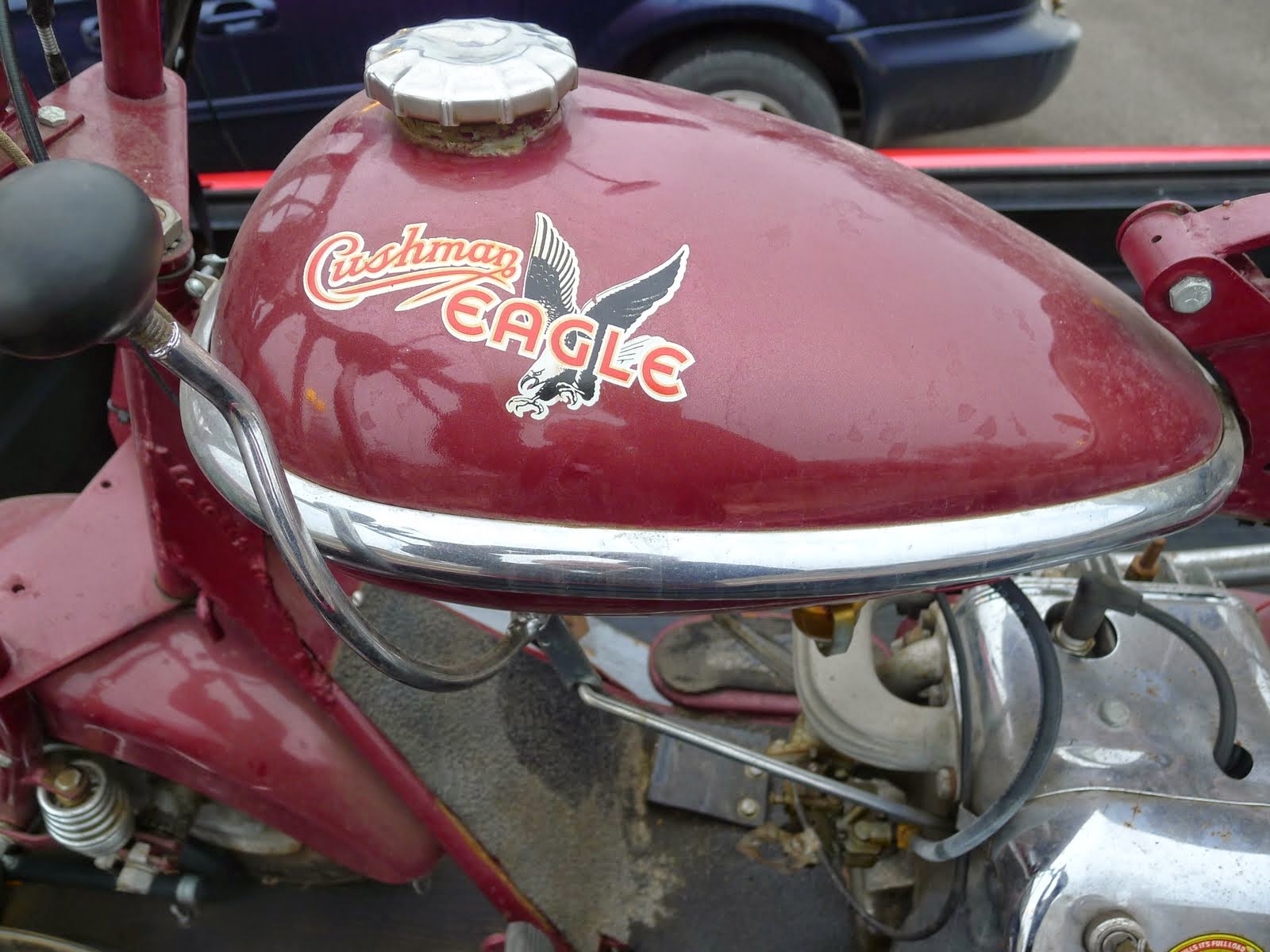 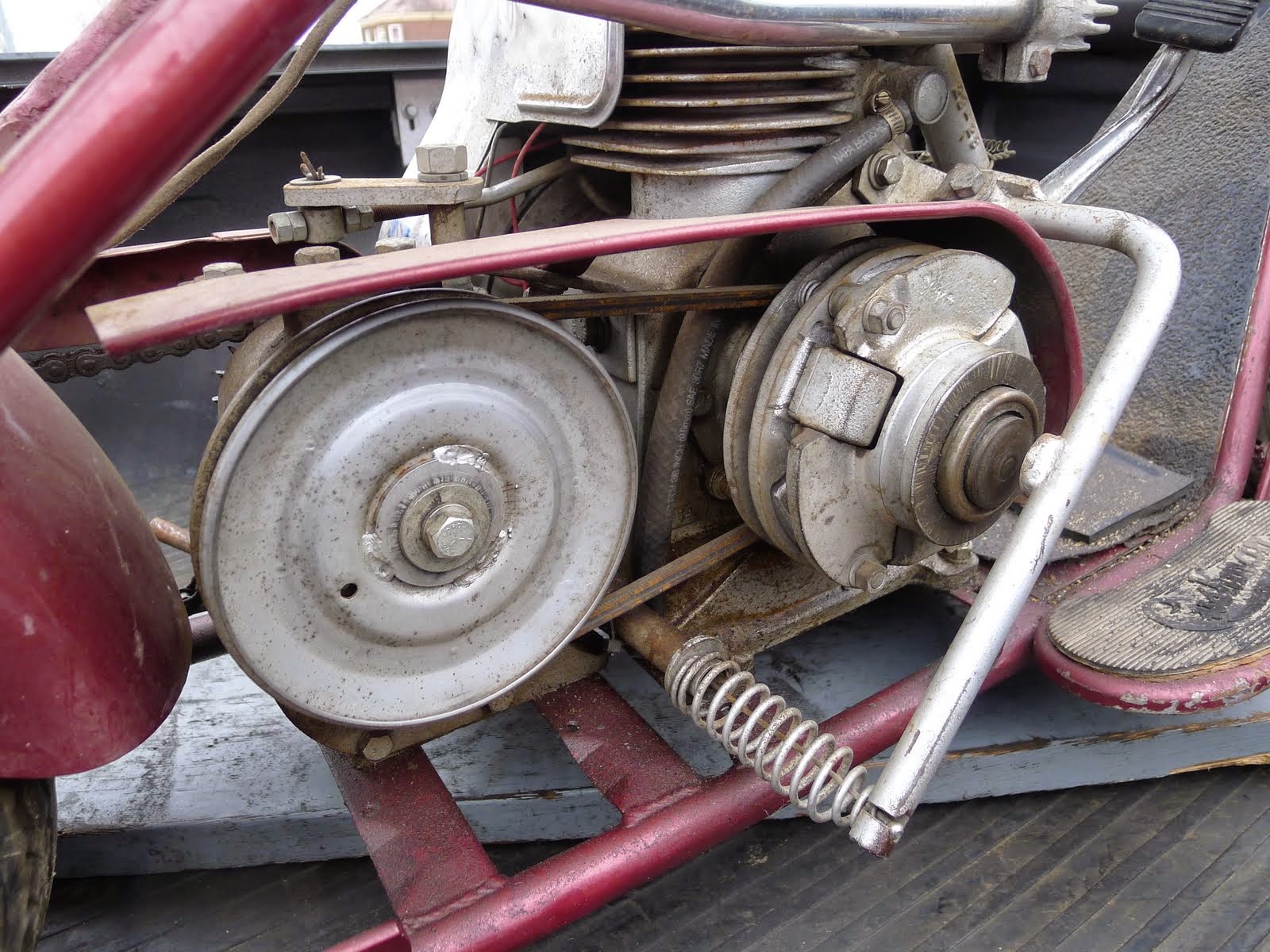 The bike was not a runner as shown, constrained in the truck although the PO stated that it had been.  That was then (noon), this is now (as of 6:12 PM).

Very few things are as good as bringing the harvests home.  Today, two parties, both very proud and greatly satisfied with the days' spoils.