This has been mentioned before, in fact, mentioned more than once in my Blog.  Family records and photos have been kept by my grandparents and my parents, their cousins, relatives, some of the relatives very distant.  Detailed family trees with parents, children, birth dates, deaths, marriage dates and sometimes other dates as well.

I've known that all of these records were in existence but it wasn't until we started packing and combining everything for our house remodel that the extent of these records were finally easy to appreciate since they haven't always been in one place, something I worked hard at gathering and then boxing.  Now, especially so while temporarily in the apartment, items are being cataloged, scanned and some, now shared.

The oldest Cooper I've found at this point.....

My paternal grandfather's mother's side, the Hulburt's....

Isaac Cooper, my great great grandfather.  He came from CT, spent time in PA and then settled near Sparta, Wisconsin.  Using copies of old plat books, I've located the farm that he and his wife, Elizabeth Cooper (Decker) worked and have stopped there for a photo.  That property butts up against the current Fort McCoy.

Elizabeth and Isaac Cooper (someone flipped the names). 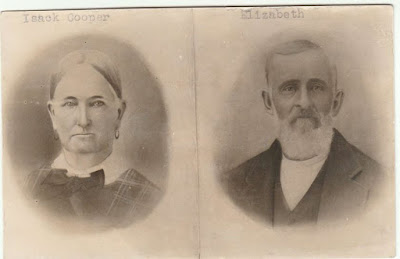 Isaac and Elizabeth had 8 children, one of whom was Albert, my great grandfather.  The young Albert, the late 1860's. 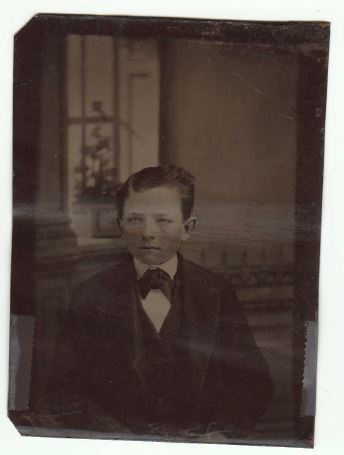 Albert and Hattie Cooper (Hulburt) as young marrieds in 1887. 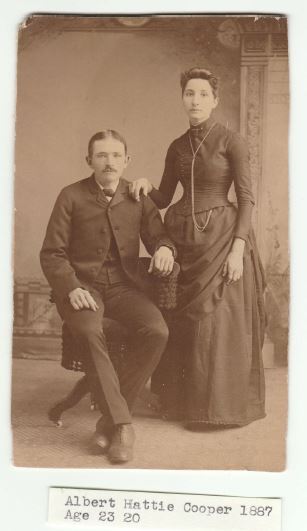 John P. Cooper was one of Albert's brothers..... 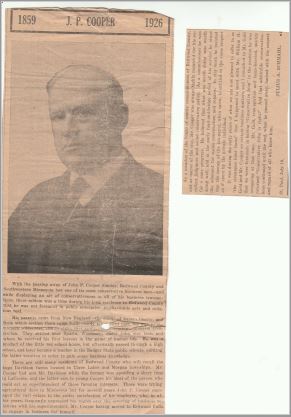 Emery Cooper was also one of Albert's brothers.  He and his wife farmed in Gettysburg, SD. 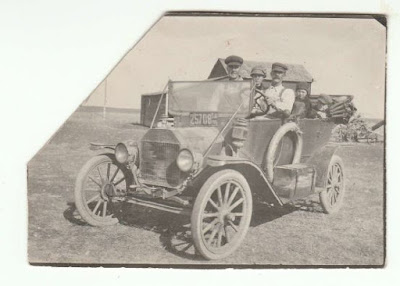 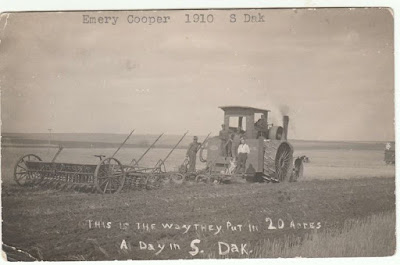 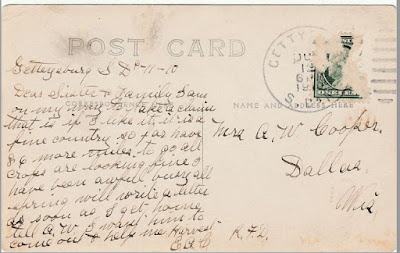 I remember very well sitting next to my grandfather, Allen, one of Albert's sons.  We'd often sit on the davenport and Gramp would share photo albums, stories he'd written, train schedules.....he was fascinated with trains and the railroads.  He'd spent many miles and a lot of time "riding the rails, bumming out West".  One of our relatives, a more distant cousin was named Birge Haviland and Birge was someone that I heard a lot about.  Birge was an Engineer for the Rock Island, a very prestigious position at the time, certainly one highly esteemed by my grandfather. 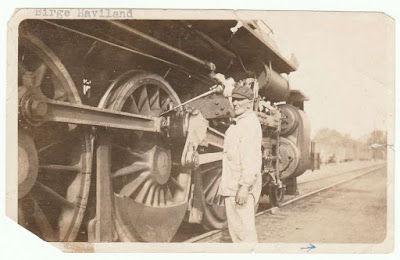 Here's a photo of the Birge Haviland family.....Birge on the top row in the middle.  One of Birge's sons, Holmes, is in the next row down, he and his wife the first ones in that row, their youngest daughter in their lap.  The little girls in the front row are their daughters Ruth and Elizabeth. 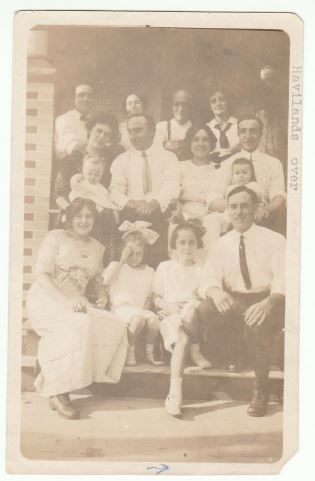 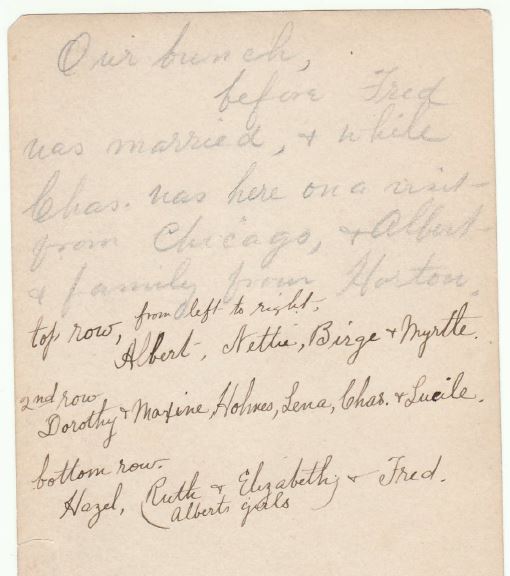 This photo, looking like a publicity photo to me, is of the young woman Ruth, after she had married Dale Seitz in what looks obviously like a pilot's uniform.  It made me very curious since I don't remember ever hearing anything about any of the Haviland's other than Birge and Holmes. An Internet search ensued....and I learned a great deal about The Ninety-Nines, Inc.  An organization still going strong, it was named for the first 99 chartered women pilots.  The group started in 1929 and Ruth had married Dale Seitz, also a pilot.... 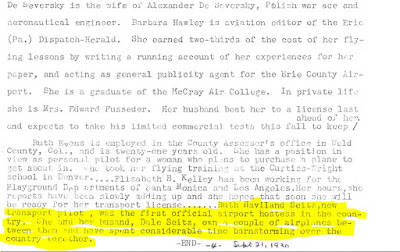 In some familiar company.... 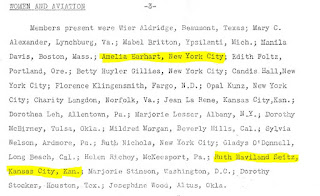 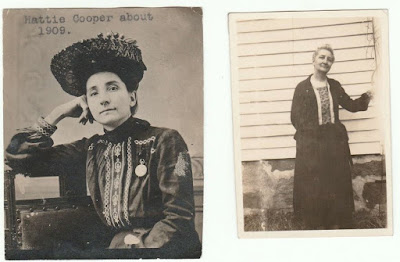 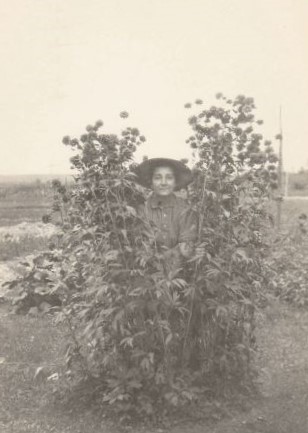 I'm not sure about this, other than it's Hattie.....might be their first farm house? 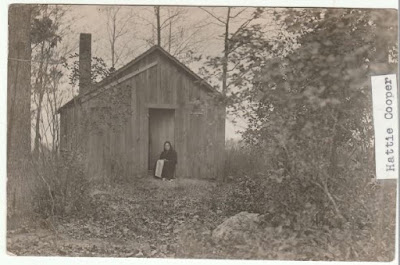 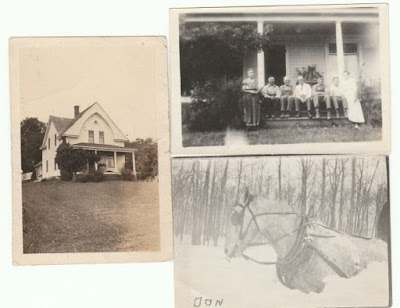 I'm still working on my grandmother's side, the Beard/Jones family.  Their history from Cardiff, Wales and Oskaloosa, Iowa and later Vananda, Montana.

But first, a scooter update this week.  I'm out of town all week and will Post an update on the scooter project from my motel room.
Posted by Coop a.k.a. Coopdway at 8:14 PM